VOKKERO Squadra : tests of the video assistance for football

Football currently lives what can be considered the most important technological change since its creation: the arrival of video assistance for arbitration. 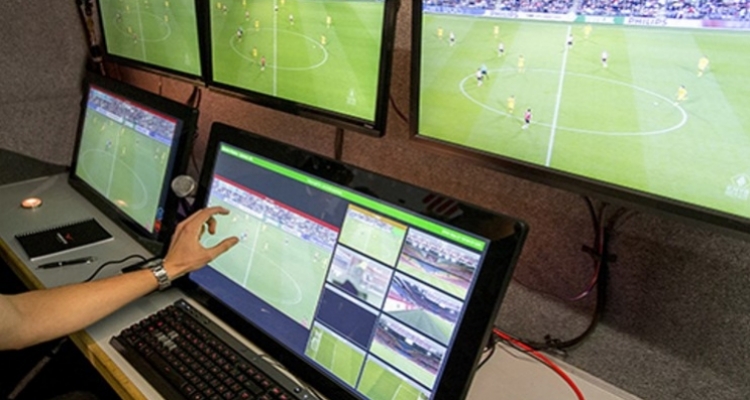 In 2016, the football world embraced a major change, and one noteworthy in its history with the integration (for a two-year test phase) of video assisted refereeing. From now on, certain phases of the game may be verified using video technology, by referees located in the stadium or outside its perimeter, in another town. They then issue their opinion concerning the disputed action to the match referee on the pitch.

Communication made possible thanks to Vokkero! Combined with the Vokkero Squadra system, with which football referees are already equipped, Vokkero has developed a specially adapted audio communication extension kit, enabling the video referees and the field referees to communicate with one another.

Several top-level tests have already been conducted, all demonstrating the successful use of the Vokkero audio communication system. The most recent international test was the friendly match between France and Spain, on March 28.

At the same time, several national football leagues have been carrying out tests in their respective national championships for several months now. In France, the PSG/Monaco match on January 29 provided an "off-line" test (with no involvement in the game) for the video assistance aspects and the system developed by Vokkero.