After the Tunisian and Moroccan federations, it's the turn of the Algerian football federation to equip itself with the Vokkero® Squadra professional refereeing system. 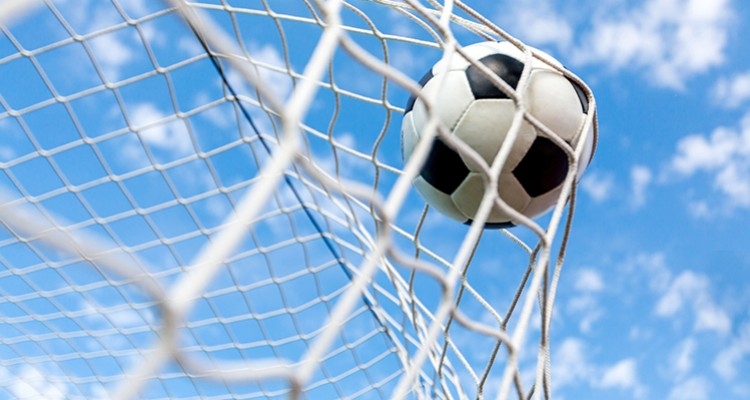 Member of FIFA since 1963 and CAF since 1964, the Algerian Football Federation (FAF) is an association of football clubs in Algeria and organises national competitions and international matches for the Algerian team.

Its league 1 referees previously used Vokkero® Evo3 but their federation decided to offer them the latest version, Vokkero® Squadra.

Apart from the many advantages it brings to refereeing teams in managing matches (simultaneous exchanges, faster decision making, improved concentration on matches, etc.), Vokkero® Squadra, in comparison with previous versions, represents:
• Still greater optimization of audio quality and the noise filter.
• Miniaturization of the product and integration of the antenna into the case.
• Extreme simplification of the configuration interface.

Driving forces within the African Football Confederation, these 3 football federations - Algeria, Morocco and Tunisia - have always taken care to keep the same level of quality as their UEFA counterparts, in particular equipping themselves with the same professional tools as those used by European referees.

By equipping themselves with the Vokkero® Squadra refereeing system, these 3 Maghreb federations are still leading the world of African football.

As a matter of interest: the CAF's (African Football Confederation) elite international referees are also equipped with the Vokkero® Squadra refereeing system.