Understand everything about the VOGO SPORT application for FANS! 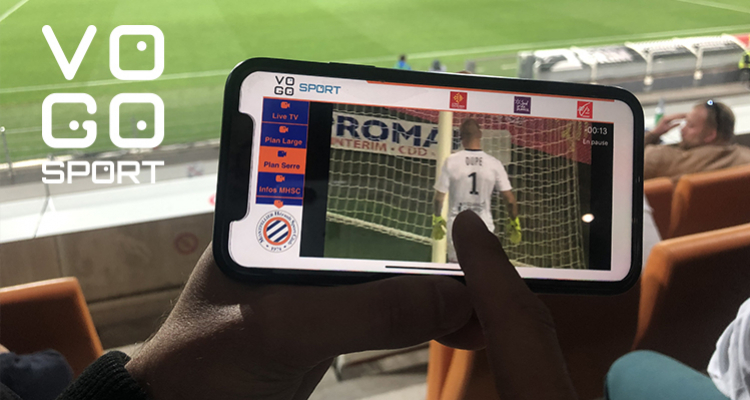 What is the VOGO SPORT application?

VOGO SPORT is a "second screen" application available to fans attending a sporting event, which enhanced their experience by offering them exclusive video content via their smartphone or tablet.

Have a look at this fun short tutorial: https://www.youtube.com/ and what it looks like in live during a goal: https://youtu.be/3Ty2qH5Nxrk !

VOGO SPORT is a free application that can be downloaded from the stores or integrated into the official club or event application. It provides real-time access to the feeds from the cameras filming the event.

The user thus benefits from several angles of view of the action and can select one at any time to review an action, at normal speed or in slow motion. VOGO SPORT also allows users to zoom in, freeze frame and view an action frame by frame.

Through its Live & Replay features, VOGO SPORT enriches the way you follow the show: the spectator becomes his own producer!

To illustrate the usefulness of VOGO SPOPT, let's take 3 examples:

The fan can also benefit from new content through the availability of live stats, interviews, various competition-related information, and other branded content. 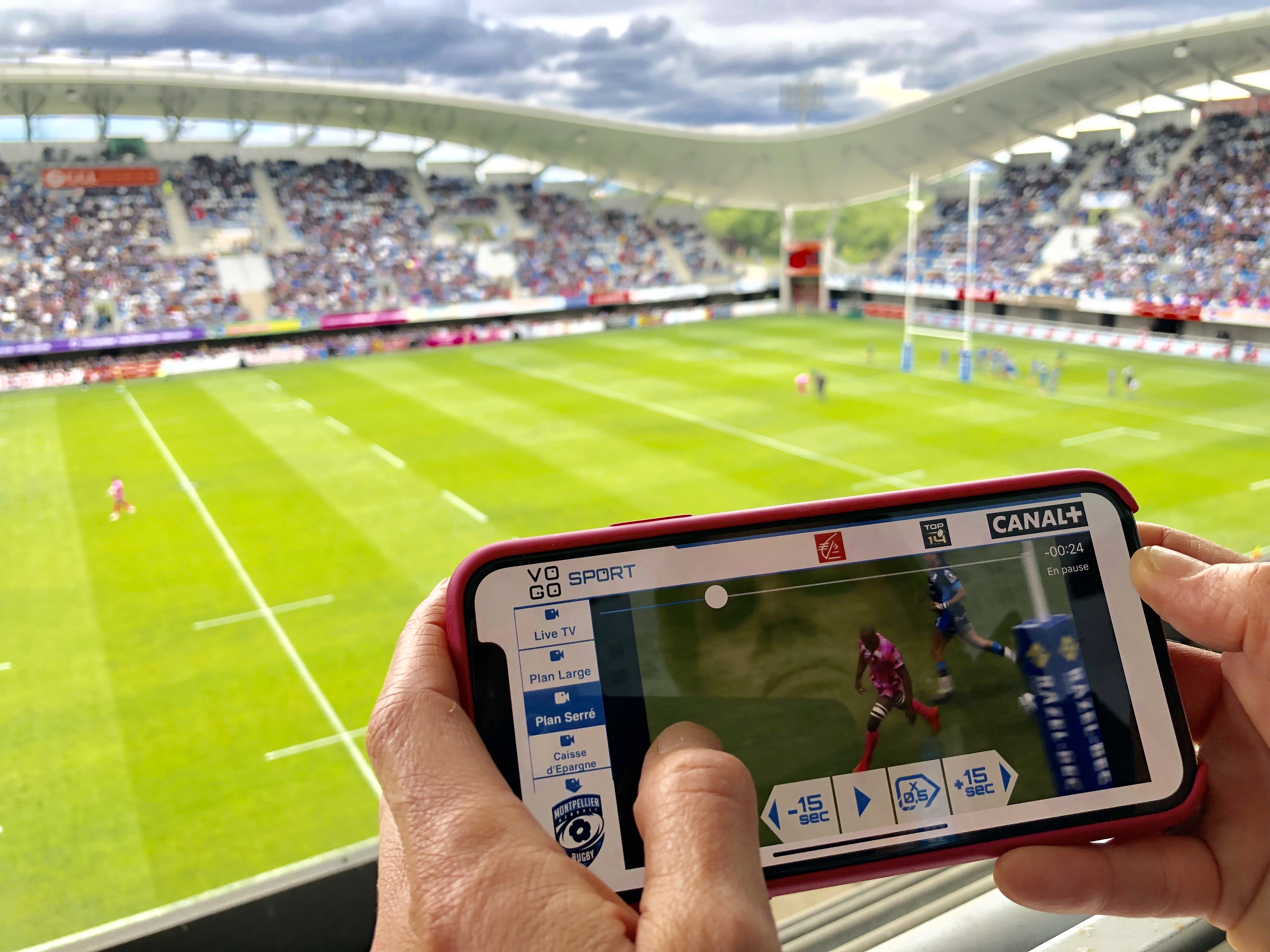 VOGO SPORT is based on technology that works regardless of the number of simultaneous users and eliminates connectivity problems in sports venues.

VOGO has already covered more than 2,000 events in 25 sports disciplines with its VOGO SPORT solution for fans and professionals in stadiums, arenas and outdoor events.