In the last six months, the Vokkero® Squadra professional refereeing system has been tested on several occasions by the European Volleyball Confederation's referee teams. 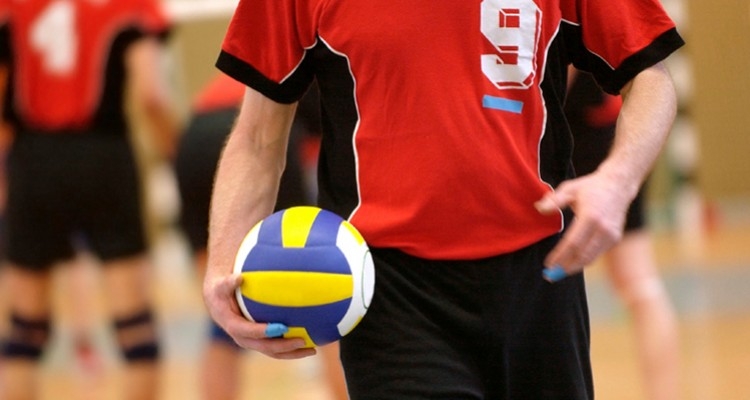 With nearly 260 million players, Volleyball is one of the most popular sports in the world. The CEV is the largest of the Volleyball Confederations on which the International Volleyball Federation (FIVB) relies on to develop this sport in France. In the context of it functions, the CEV took an interest in the Vokkero® Squadra communication system. It wanted to test it in real life conditions during prestigious events:

These tests proved to be conclusive for all the refereeing teams; all acknowledged the importance and effectiveness of the Squadra system during these matches.

"I used the Vokkero Squadra System during two events, in total in four matches, three times as a first Referee, one time as a second. Each time four persons were equipped with the System: the two Referees, the Scorer and the Referee Delegate.

The System has very positive effects on the quality of the performance of the Refereeing Corps. In addition to the hand signals we have now the possibility of spoken communication which improves the information exchange among the persons. The first referee who was before „alone“ on the other side of the net is much more involved. The Refereeing Corps is one group. The possibility to encourage each other is a big benefit: “Very good call”, “Come on, no problem”, etc.

Some decisions can be made quicker. In unclear situations the second Referee does not have to walk to the first, they simply talk. More Focus on the game is possible. The Scorer can give useful information concerning the team line-ups before and during the match, especially also in the intervals between the sets.

When using the Vokkero® SquadraSystem the communication of the request and the result are now easy and clear. Furthermore, the position of the technique is no more important".

Note: The CEV is responsible for administering the 55 affiliated national federations throughout Europe (Balkans, Central Europe, North and East Europe). Its main tasks are:

• To organise competitions like the prestigious European Championships, the Challenge Cup and the Champions League.
• To promote exchanges between national federations and officials, trainers, referees and players.
• To encourage the organisation of training sessions (for referees in particular).
• To be a source of innovative solutions to boost the sport.
• To increase its popularity and promote its expansion by any means.