Official approval for the Vokkero Squadra

Official approval for the Vokkero Squadra by the French Basketball Federation. 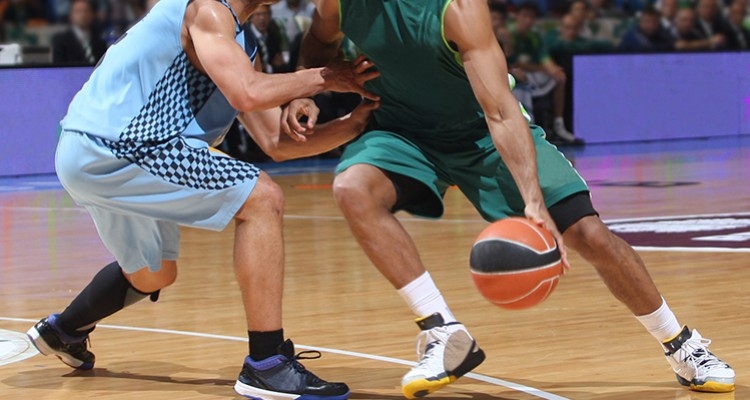 This is a real first for international basketball. The Fédération Française, ranked 3rd in Europe, has officially approved the use of the Vokkero® Squadra communication system for the 2015/2016 season. It is now the first basketball federation in the world to provide top-level referees the opportunity to communicate remotely.

Before making their choice, they performed three tests over the course of the last season:
• the Airbus Pro A Tournament (29th and 30th of August 2014 in Toulouse): a tournament involving four of the best French men’s basketball teams,
• the Pro A Nanterre-Limoges match (the 23rd of September 2014 in Rouen),
• the Leaders’ Cup (from the 20th to the 22nd of February 2015 at Disneyland Paris); a Champions’ Match which brought together the 8 best teams in the Pro A league.

These three trials gave the referees and observers enough proof to convince them of the advantages of the Vokkero® Squadra:
• Improved speed, efficiency and response time: the system helps control the game and the time, monitoring the 24 second clock and enabling situations to be resolved remotely which, before introduction of the technology, necessitated a stop in play and gathering of the personnel.

• The constitution of real “Team-Work” during matches: the system helps strengthen the links between referees and increases trust in terms of decision-making – which is now shared – and the referees’ credibility with the players.

• Optimised player management: the system enables referees to keep track of the fouls or warnings for the players, and also helps in terms of substitutions.

VOKKERO® Squadra is a communication system developed to meet the requirements of professional basketball referees. It is composed of a set of mobile radio terminals with a wide selection of microphone headsets and accessories.

VOKKERO® Squadra is the latest addition to the line of VOKKERO® hands-free communication systems. Having been utilized for several years in major soccer competitions such as the World Cup and the Champions League and by all the best European and national leagues, VOKKERO® has become the premier communication system for referees throughout the world.